Posted on November 4, 2018 by peterjearle

It seems that BOOK POSTMORTEM is not the only one to have a teeter-totter relationship with the James Patterson factory output, seemingly so variable in the choice of co-author. 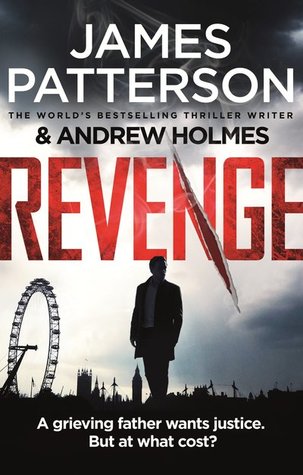 However, this liaison is a great one! Supposedly a stand-alone thriller, except for a novella introducing ex-SAS officer David Shelley, it does tick all the boxes. Reader-protagonist empathy, action, tension, surprises and twists, treachery and pay-back, and the destructive power of revenge.

However, it is with great reluctance that Shelley agrees, regretting that decision strongly when it becomes evident that the millionaire father is obsessed by revenge on the gang behind his daughter’s death. The gang are the British branch of a Chechen network that has become linked to a ruthless British gang-boss and his daughter who has a score to settle with both the millionaire and his wife, and with Shelley himself. 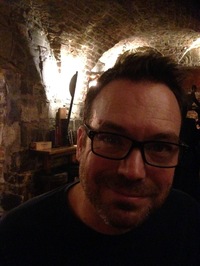 Not only is the protagonist character well developed, but the antagonists, and other, seemingly lesser players, have acceptably real depth in both convincing backstory and motive.

Thank you, Penguin Random House, South Africa, for this ARC. Herewith, as usual, an honest review.

Writer of thriller novels. 6 Published: 'Purgatory Road', 'The Barros Pawns', and the Detective Dice Modise Series:'Hunter's Venom - #1' 'Medicinal Purposes Only - #2', and 'Children Apart - #3; and 'Tribes of Hillbrow'; all from Southern Africa.
View all posts by peterjearle →
This entry was posted in Book Reviews, Crime, thriller, Whodunnit and tagged Andrew Holmes - author, James Patterson, REVENGE - a thriller. Bookmark the permalink.